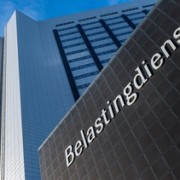 Employees who retired after 1 January 2010 can until now only benefit from the balance method. Depending on the contributions paid, some retirement years can be exempt for tax, as the pension contributions paid by the employee may still be deducted. As a result, there may be the possibility to retire earlier.

In order to benefit from the balance method it is necessary to take action. If you think you qualify, please contact me as soon as possible.